Now well established on every continent, the impacts of climate change are affecting lives and ecosystems, disrupting economies and, in turn, threatening peace and prosperity. 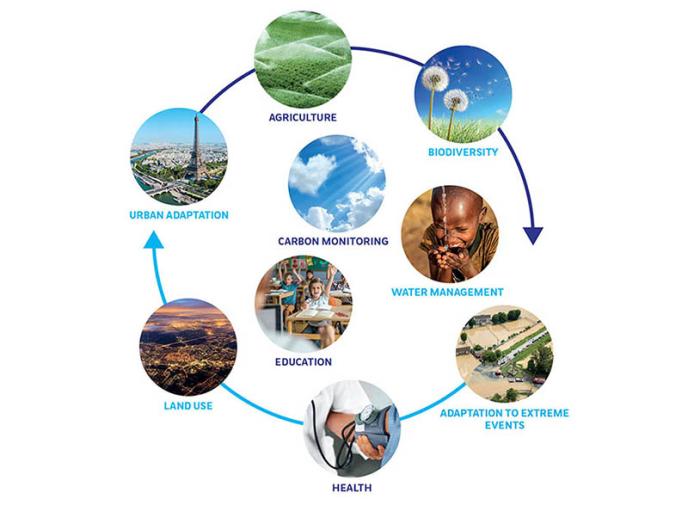 An initiative launched by space agencies and joined by other public and private entities, Space for Climate Observatory is a factory of decision-making tools to adapt to the impacts of climate change and preserve biodiversity.

Since its birth in June 2019, SCO has accredited 57 projects, developed in 80 territories, on all continents.

In line with the Paris Agreement and the Sustainable Development Goals of the 2030 Agenda, SCO and its projects address all issues related to the impacts of climate change, in all environments.

From local to global thanks to satellites

In order for the tools developed to benefit the greatest number of people, they must be transposed to other territories by adapting to their own characteristics. To this end, each country that has signed the SCO Charter undertakes to set up a national branch that organises calls for projects in order to identify the most promising.

In this spirit of sharing, data from some SCO projects, like TropiSCO which monitors tropical deforestation,  will be accessed from the MapX cartographic application where it is possible to overlay it with other environmental data (e.g., population, hydrology, risk, protected areas etc.) to conduct further analysis.

A multi-actor approach based on use cases

To achieve the objectives, a SCO project is intended to bring together several families of actors in its consortium, including at least the scientific community, whose research work feeds into the solutions developed, and national and local public actors, who are often the end users of the tools implemented. 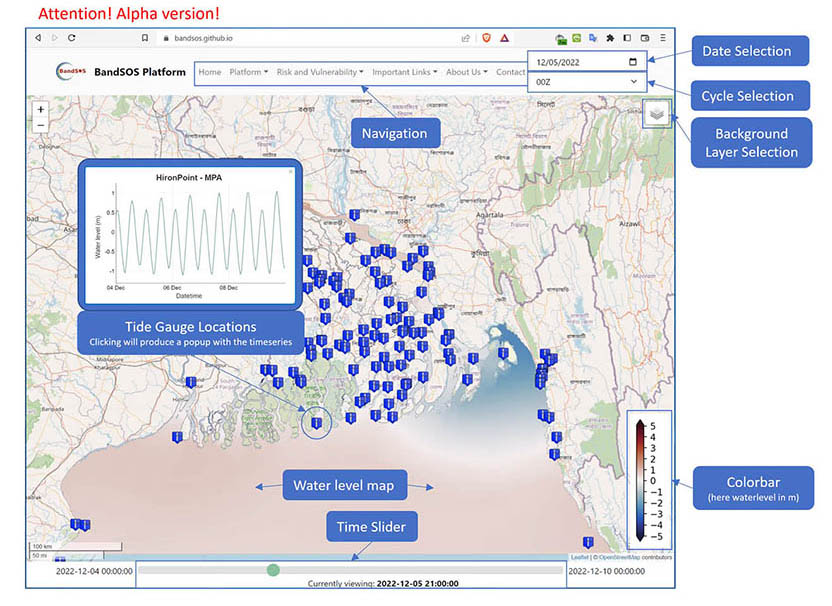 BandSOS launches the prototype of its coastal flood prediction platform

BandSOS launches the prototype of its coastal flood prediction platform

18/01/2023 - The Bengal delta is the largest in the world. Very densely populated and at very low altitude, no less than 3 million people live there with the risk of tidal flooding, which increases tenfold in the event of a cyclone. Delivered at the end of 2022, the preliminary platform is already producing routine forecasts, even though the project is only a third of the way through its development! 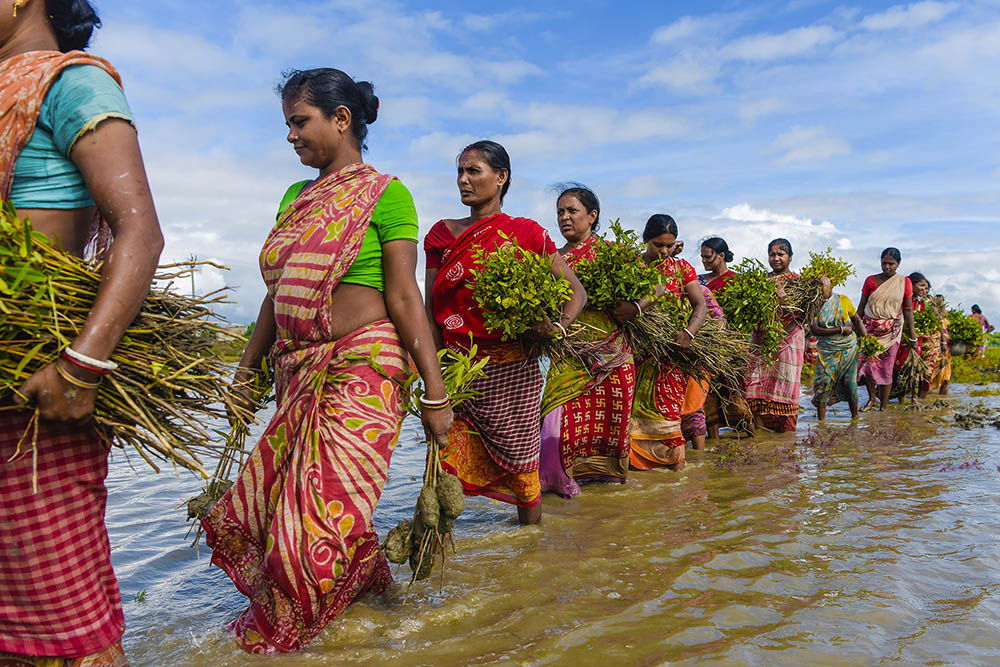 10/01/2023 - Between the founding Charter, the delivery of 5 operational tools and 5 demonstrators, 2022 is confirmed as a shift year for the SCO. There is no doubt that 2023 will follow in this footsteps, to accelerate solutions for mitigating and adapting to the impacts of climate change for the benefit of all. 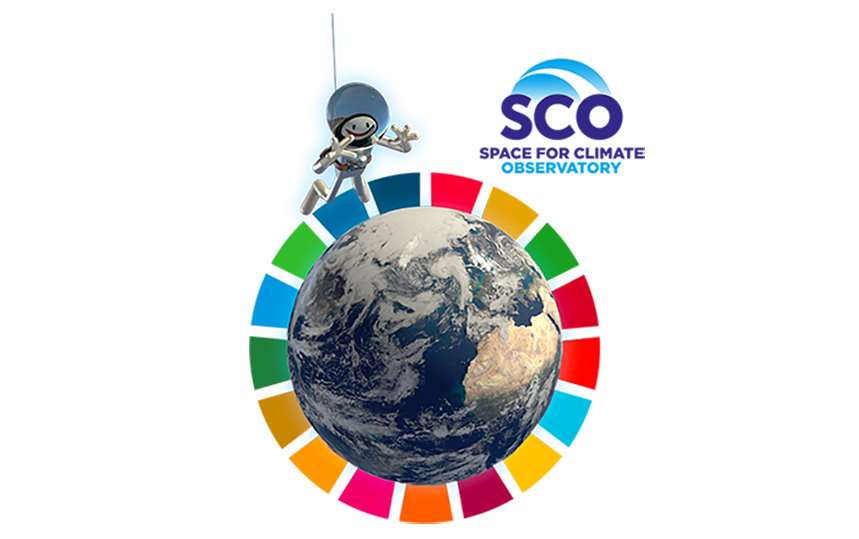 16/11/2022 - How does SCO meet the Sustainable Development Goals of the 2030 Agenda? Answer in five parts to discover the SCOlutions to five SDGs prioritized by the Space for Climate Observatory projects, by starting with SDG13, to fight against climate change and its impacts.